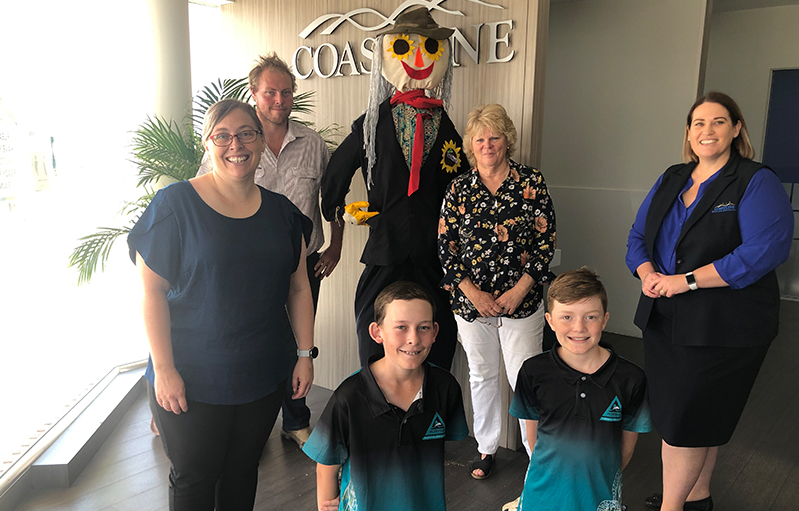 When the 2020 Kempsey Show had been cancelled due to Federal Government restrictions from the COVID-19 Pandemic, it was only the second time in its 139-year history this has happened.

Kempsey Show Society were looking forward to providing the Macleay Valley an enjoyable and social event for our community who have been through so much in the last 12 months due to the drought and bushfires.

As they say ‘the show will go on’ and the parent body of many show societies in NSW the Agricultural Societies Council of NSW, has announced a campaign to display the close-knit solidarity of the show network across the country. Yes, the 2020 Shows were cancelled, but they are still here and are busily preparing for their 2021 Shows!

Kevin is here to help you win a gift pack of goodies donated by local businesses supporting the Kempsey Show Society! All you have to do is Take a Selfie with Kevin and upload it to Facebook or Instagram with the hashtag #KempseyNoShowScareCrow.

Kevin is at Coastline West Kempsey now but where will he be next? Follow @Kempsey Show on Facebook and Instagram to keep an eye out for Kevin’s whereabouts!