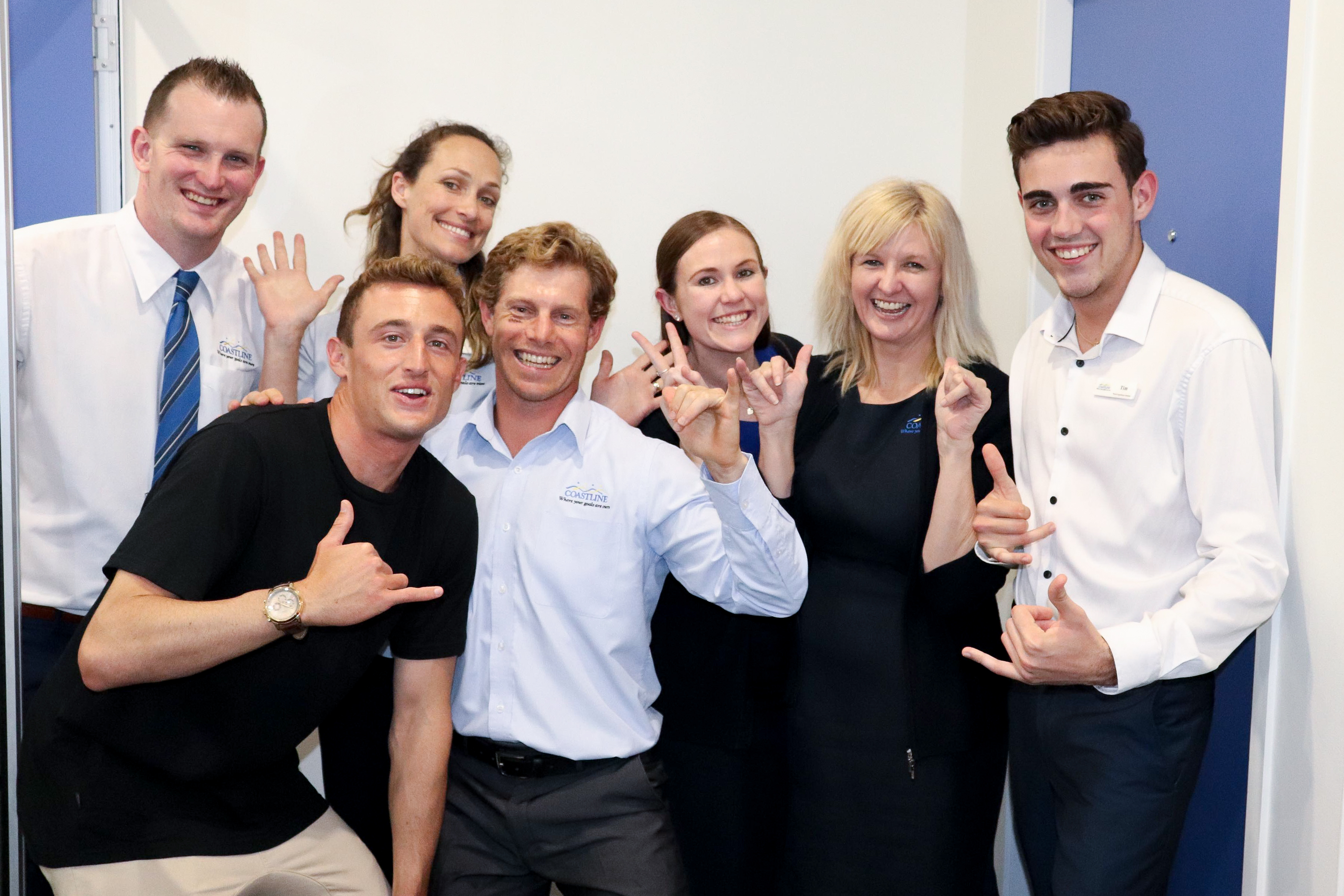 One of our favourite things to do here at Coastline is help locals. We’ve been doing it for 52 years! So, when our very own Mitch V from Coastline Port Macquarie had a chat to us about sponsoring Port local and professional surfer Matt Banting, we jumped at the opportunity to help such a talented young man!

Banting’s on a mission to requalify for WSL Championship Tour after suffering a severe hip flexor injury in 2017 and spending about eight months out of the water. This also forced him out for the remainder of the season and marked the start of consecutive setbacks in his professional career.

During his time on shore, Banting seriously questioned whether he would surf again, let alone qualify on the Championship Tour again. Speaking to Tracks Magazine, Matt explained that for the first six months, he didn’t even know if the pain would go away (Workmam 2018).

Choosing to not give in to his wandering thoughts of defeat, Banting got stuck into his rehabilitation and bounced back, finally fully realising what he wanted to work towards. That was, requalifying on the WSL Championship Tour. He’s done it before so of course he can do it again! 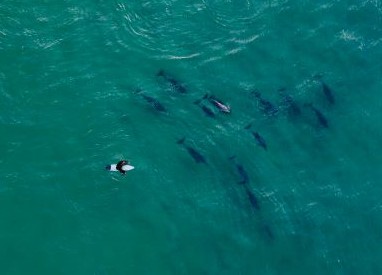 “With surfing I had a really successful junior career and I found myself on the WSL Qualifying Series and within two years I qualified to get on the (WSL) Championship Tour. So, I spent 2015-16 on Tour alongside Kelly slater Mick Fanning.”

His surfing was sharp and his passion for the sport had been reignited.

“I felt like everything was perfect in my life at that stage and it’d be good to get back on there (the WSL Championship Tour) and take down some of the big names”, explained Banting.

In his 24 years, Banting has definitely had his fair share of highs and lows these, however these lessons haven’t dampened his competitive drive one bit. He’s come back with a bang and is hungrier than ever to grab a spot back on the Tour.

“I set out my goals that I want to achieve throughout the next few years and Coastline Credit Union were stoked to be part of that. They’re going to help me out in any way possible and I’m forever thankful for that!”, said Banting.

Matt jets off to Hawaii from 12 November to 6 December to compete in the WSL Qualifying Series and we wish him the best of luck!

His first event is the Hawaiian Pro, which will see him paddling into Haleiwa on 12 November 2018.

The Vans World Cup competition kicks off on 25 November and you can catch Banting’s electric surfing there as well.

Coastline will be proudly backing him every step of the way and following his journey, so stay tuned for all the updates!

You can keep up to date with Banting’s progress here: